This is a directory of my FFXIV content Mithrie has created. 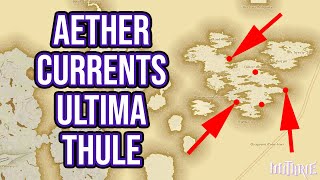 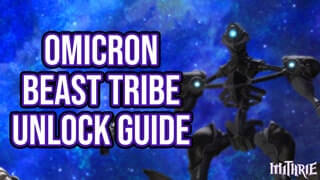 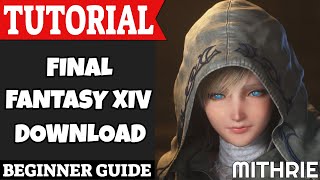 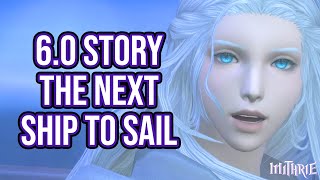 What is Final Fantasy XIV?

Final Fantasy XIV is a massively multiplayer online role-playing game (MMORPG) developed and published by Square Enix. Directed and produced by Naoki Yoshida, it was released worldwide for Windows and PlayStation 3 in August 2013, as a replacement for the failed 2010 version of the game, with support for PlayStation 4, PlayStation 5, and macOS releasing later. Final Fantasy XIV takes place in the fictional land of Eorzea, five years after the events of the original 2010 release. At the conclusion of the original game, the primal dragon Bahamut escapes from its lunar prison to initiate the Seventh Umbral Calamity, an apocalyptic event which destroys much of Eorzea. Through the gods' blessing, the player character escapes the devastation by time traveling five years into the future. As Eorzea recovers and rebuilds, the player must deal with the impending threat of invasion by the Garlean Empire from the north.

Did you know that the critically acclaimed MMORPG Final Fantasy XIV has a free trial, and includes the entirety of A Realm Reborn AND the award-winning Heavensward expansion up to level 60 with no restrictions on playtime? Sign up, and enjoy Eorzea today!